Want to know where your low self esteem and insecurities come from?

It’s based on emotion, not self-image.

To build self confidence and overcome low self esteem is to change how we feel emotionally about ourselves. To change our emotion requires changing two different core beliefs about self image:

The first core belief is obvious. It is the belief that we are not good enough. It may have a more specific association to how we look, how smart we are, money, or lack of confidence sexually.

The second core belief to change is the image of success that we feel we should be. Changing this belief is contrary to logic, but is a must if we are to overcome insecurity and raise our self esteem.

The self rejection results in feeling unworthy and of low self esteem. The image of perfection appears to be a way for us to feel good about ourselves, it is actually causing us to reject ourselves which creates feelings of “not being good enough.” If you were to dissolve the belief that you should fit into the image of perfection you would eliminate the self rejection and feelings of unworthiness that result.

Finding and breaking my own “I’m not good enough” story. (mp3 28min)

What we may not be aware of is that achieving our image of success doesn’t effectively change our emotional state. It doesn’t do anything to permanently change the way the voice in our head speaks to us or what we believe about ourselves.

Many times people have achieved their goals only to find themselves still unfulfilled. Your emotional state may briefly change in the euphoria if the immediate success. But the core belief of not being good enough and your long term habit of self rejection in the mind hasn’t been altered. The critical voice in our head is more likely to put a higher goal in front of us to achieve.

I was talking with a woman who competed on the US Olympic Ski team several years back. She described feeling like a failure because she was only ranked about 10th in the world. It’s okay to have high goals, but you don’t have to make your love and self acceptance dependent on them.

Change What You Believe and You Change How You Feel Emotionally

The second belief to dissolve is that we are inadequate and somehow not good enough.

These are the beliefs that create emotions of insecurity and fear. The emotions are not the problem they are just the resulting symptom of negative core beliefs. The “not good enough” image is a construct of our imagination. It is a belief about ourselves created by the mind concluding that we are “not good enough to meet the image of perfection.”

You Are Not an Image in Your Mind – You Create Them

Lack of awareness about how your mind misleads you can result in failed efforts to improve your confidence, and self esteem. Often people try to prop up their confidence with efforts to become their image of perfection. This great effort usually involves reinforcing the belief that we should be that fictional image. The result is a stronger mechanism for self rejection. With awareness we can avoid chasing these false beliefs and spend our time on what really makes a difference in the way we feel.

Real change in how you feel emotionally begins with becoming aware of the beliefs and thoughts in the mind. The second step is to change those core beliefs. Self Mastery Audio Sessions provide focused exercises to identify and change core beliefs. This in turn changes how you feel about your self. The first four Self Mastery Introductory Course lessons are available for free.

How you can overcome your low self-esteem moving forward

Not allowing your low self-esteem to take control of your daily life can be a challenge but it is very possible. The most important thing to remember is that you are the one in control of your thoughts. Once you start becoming more aware of those thoughts regarding your self-esteem, you will have a better grasp on how to control them. The answer is not always “just be more confident” or “love who you are right now”, it is way more complex than that. The best way to control those negative thoughts is to learn more about them and learn that you are in control of them.

What does the Image of Perfection look like? Take a peek at one woman’s partial list of criteria that her inner judge was making her try to live up to. Even she found it ridiculous when she looked at it. But she didn’t see it for what it was until she began to gain mastery over her mind. For a long time she only experienced the self condemning thoughts that were a reaction to those hidden beliefs. 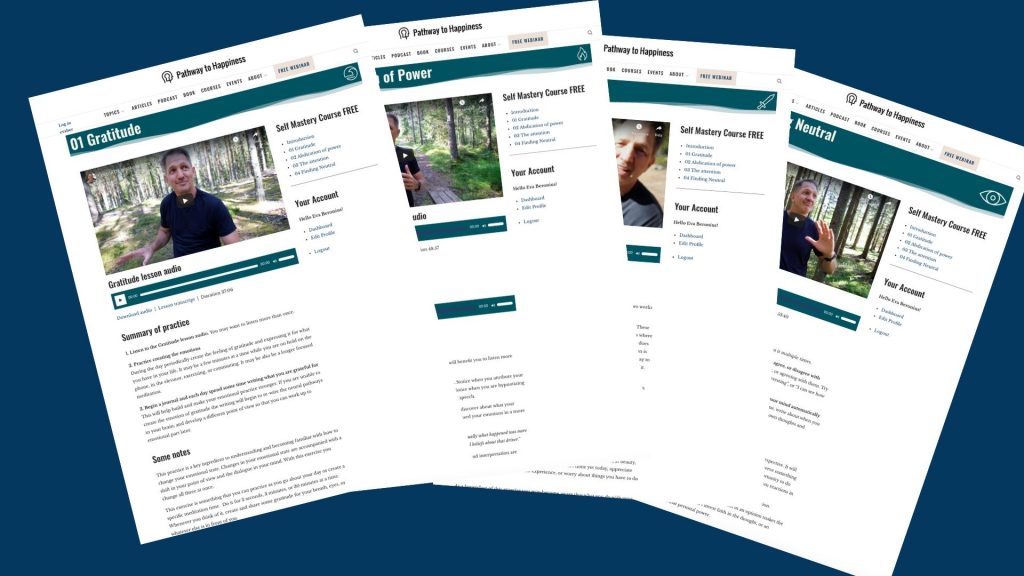