How to Deal With Anger

Articles and audios to understand and overcome it

How to Deal With Anger

Anger can act to hypnotize you with emotion. It can be surprising how much anger there is at times. Disturbing how quickly it can rise up and try to take over your personality and turn you into someone else. It can happen as if you were hypnotized by it temporarily. Then afterwards you wake up from the anger episode and your rational mind is left to wonder what happened? Why did I say or do those things? For some anger showing up in adulthood is completely new and confusing. For others, there can be a history of anger in their past that they tried to put behind them but haven’t.

It isn’t just anger that has a cycle. There is a larger cycle that includes remorse, self judgment, self hate, guilt, shame, and promises to stop. Except promises with only “white knuckling” will power” as a strategy won’t be enough.

For Jim it was especially surprising when it happened. He swore off those anger dynamics that he saw his parents doing all his life and vowed never to be like that. Except he didn’t know how much repressed emotions he was still carrying around. In his mid 30’s. It showed up in an argument with his fiancee. He apologized. Then he went on to hate himself for a while for what he did. He didn’t know this destructive pattern of the anger was from emotions he had repressed years ago. The self hate he had because of his outburst got directed inward at himself, building up more pressure which leads to an outburst later.

What Causes Anger? – A Resource

To learn more about anger and what causes it – see this resource.

Is overriding with will power enough?

Jim thought he could just override it like he did when he was a teenager with his parents. Stuff that energy of anger down so it doesn’t come out. He was smart, an engineer, and very rational. Except Jim didn’t know that you can’t solve your emotional issues solely with your intellect.

Jim’s anger had been growing since he was a kid. He hadn’t worked through the emotional memories and repressed emotions. Through his adult life he had just developed stronger and stronger intellectual distractions and overriding anger by sheer will power. He also learned clever ways to control his environment and others around him so he didn’t get triggered. Those approaches don’t work all the time. Controlling another person so they don’t trigger you usually fails once you start living with them. Other people don’t want to be controlled that much. In dating the controlling part doesn’t have to be that strong. Two more outbursts, one where he grabbed his fiancee’s arm, and another when he pushed her, and she moved out. His self-hate about losing control made his anger worse for a while. That’s because he didn’t know how to effectively deal with the Judge, that Inner Critic voice that berated him, or have other ways to release his emotions.

Anger cycles have a history that needs to be resolved, and new neural pathways and perspectives learned

If you get the repression of emotions, the “white knuckling” strategy, to work, that doesn’t give you a lot to look forward to. It might seem like you have it “under control”, but “under control” doesn’t mean happy. It just means you spend everyday being on guard against that powder keg of feelings exploding. You live in low level stress, fear, and hyper-vigilance. People don’t realize they repress many of their emotions. Most who do it are so automatic about it that it is unconscious. This doesn’t allow them to relax, feel joy, love, fulfillment, and appreciation for what they have in their life. They have been a “success” at not letting the emotional monster out. The problem is they don’t feel any of the joy because ALL emotions are locked down with that monster. Yet this is what some people call “successfully having it under control.”

Under control doesn’t mean you are happy

Whatever you did to manage your anger and other emotions through the earlier part of your life doesn’t mean that those same approaches work when you are older. You may also discover you don’t want to live in the fear of losing control. This continual fear in some cases leads to anxiety. There are other options. The best strategies are the ones that certain parts of your mind will resist. The mind likes to continue doing what it has done in the past, even if it doesn’t work anymore. The mind will just try to convince itself, and you, that you just need to try harder to do the same thing that didn’t work and it will work this time. It tells you the “trying harder” will work, but doesn’t tell you why. It is a narrative cycle with self judgment that adds to the self hate, and builds more emotions. It is the wrong strategy for success but it is the only one the mind has, until you are willing to learn others. When you work past these types of excuses the real healing work happens.

Challenges and Frustrations in the Workplace Article

There are different parts of the mind with different agendas

A part of you will feel scared to address your anger and other emotions. That part of your mind will likely have tried to deal with the anger in other ways in the past and failed. It doesn’t want to fail again. Or, that part of your mind knows that there is a lot of emotional pain connected to the anger and doesn’t want to get anywhere near those feelings. There can be other layers but these two are common fears to move past.

Those parts of the mind are drawing from memory when you probably didn’t have effective practices for dealing with the anger, pain, self judgment, or fear of emotions back then. You can learn those needed skills now. You didn’t know how to drive a car when you were a child either. You learn those skills when you got older. The same is true for effective skills for clearing up anger and other emotional issues.

To learn more about repressing your anger – see this resource.

The mind will want a one-step-simple solution

It will be a bit overwhelming to do them all at once, that’s why I break the process down into manageable steps. You need different skills and behavior changes for different aspects. There is the anger itself, the tendency to suppress those emotions, the self judgment about having the anger, perhaps shame and guilt for what we have done, maybe even self-hate. Then there is the fear of addressing the anger, a fear of failing, and a part of the mind that wants the solution to be simple. Don’t try to change all of these in one step.  It’s a bad plan.

To learn more about what to do when you are overwhelmed with emotions, click here.

It’s okay that there are multiple aspects and they can get sorted out. An effective way is one step at a time. You make a lot of progress by taking the step in front of you and keep doing that over and over. That is how you learn new skills, get competent, and gain mastery. That is also how you can overcome anger that is destroying your life, happiness, and relationships. This is how your pathway to happiness is traveled, one conscious intent filled step at a time.

If you are dealing with anger issues the most critical Courses to start with are:

The rational mind will usually have a quick justification or reason for what caused our anger. It is almost always wrong. When you become skeptical of the justification you have a chance to find the real cause.

Articles and audios on Anger 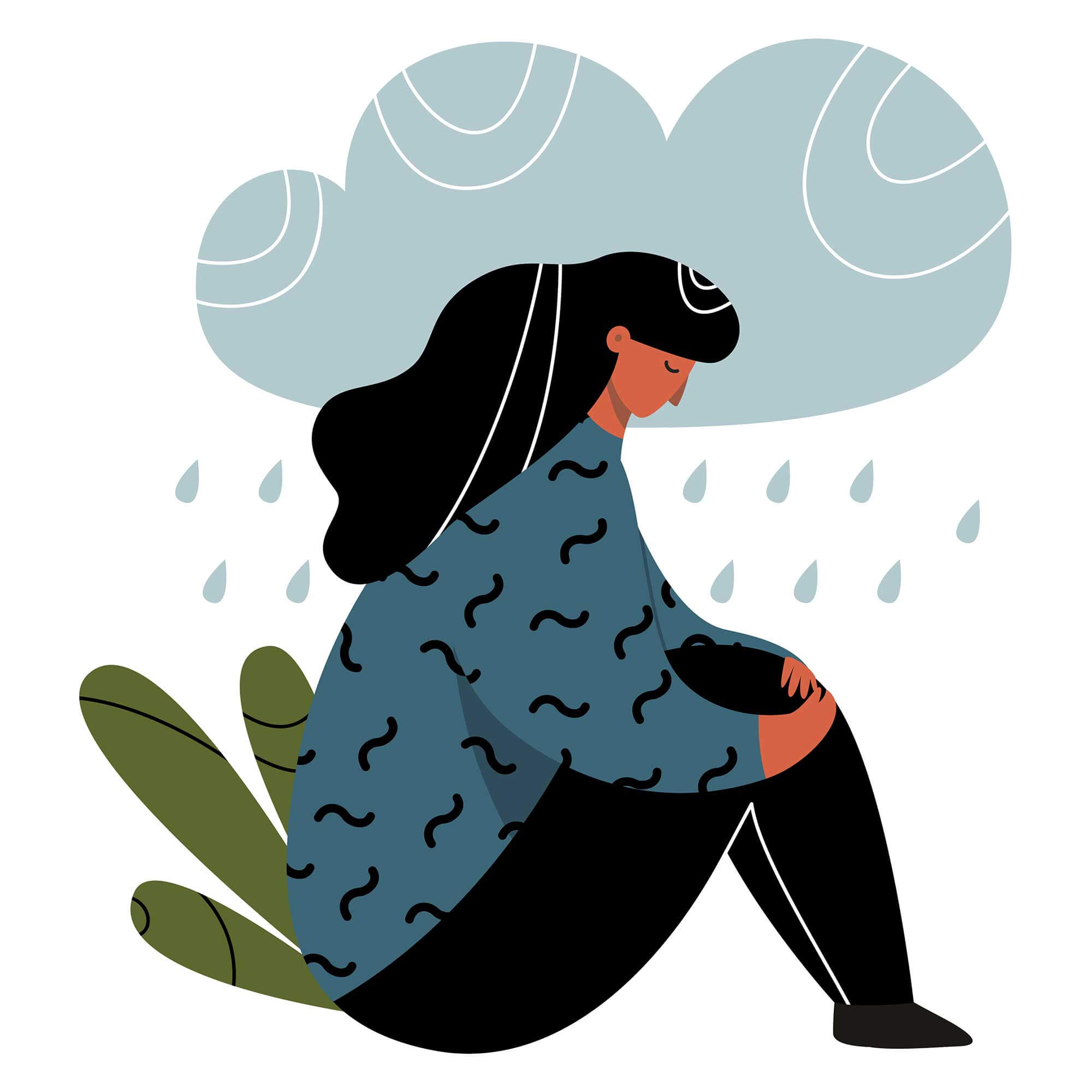 July 16, 2020
Overwhelmed With Emotion (& How to Cope) Does anger, sadness, or hopelessness go out of control and take you on…

March 20, 2019
Repressed Anger Are you holding it back? At an event last year and I was walking to evening class. I…

Challenges and Frustrations in the Workplace

December 12, 2018
The process of developing self mastery requires that we be completely honest with our self. One of the tools to…

July 17, 2017
The Best Anger Management is Anger Prevention If you are reading this you don’t need to be told how destructive…

July 12, 2017
What Causes Anger? What causes anger in a person? Why do we get angry over the smallest things and blow…